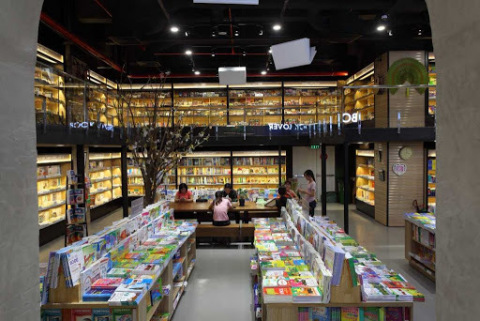 With such local sales activities as backdrops, we started “TCGnoHEYA” the card game community (https://www.facebook.com/tcgnoheya/) in 2018 and now it accomplished 300,000 followers. It provides various products information for local card game users as the biggest community in Southeast Asia. The followers are composed of 75% Indonesian, 15% Vietnamese, 8% Thai, 2% Singaporean and other. Other than the community, we as a distributing agent also operate many official Facebook account of card game titles. Thus we are the leading company of card game contributing the development of its market in Southeast Asia.