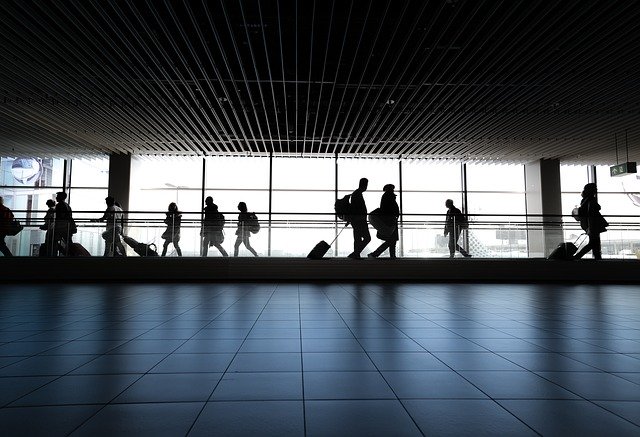 The awards recognize those airports around the world that deliver the best customer experience in the opinion of their own passengers.

This year, 140 awards have been won by 84 individual airports. The full list of winners can be found here.

“The awards this year have been won buy a diverse group of winning airports from around the world which illustrates the industry-wide commitment to delivering exceptional customer experience.

“Delivering a better customer experience is an important business strategy in an increasingly competitive airport industry. ACI’s global ASQ programme is the only one that not only recognises excellence but also provides airports with objective measurement and benchmarking to help drive their performance.

“We are pleased to note that the five winning airports in the category of ‘Best airport by size and region (under two million passengers per year in Europe)’, are all first-time winners of an ASQ award.”

The Airport Service Quality programme is the world’s leading airport customer experience measurement and benchmarking programme. In 2019, more than half of the world’s 8.8 billion travellers passed through an ASQ airport.

The winning airports will come together at the ASQ Awards Ceremony to be held during the third ACI Customer Experience Global Summit, taking place in Kraków, Poland in September.