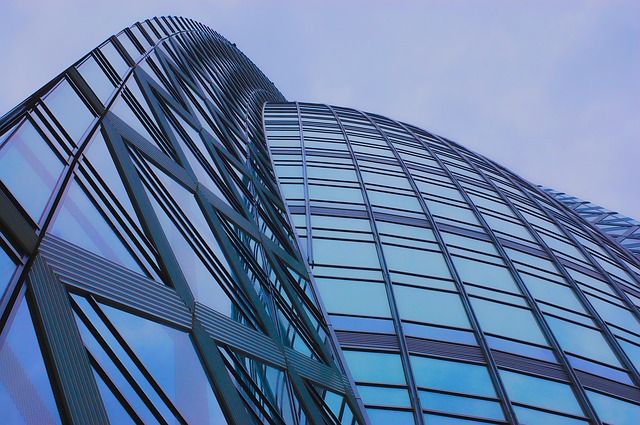 Further, under the Technology Agreement, which provided the sales territories for each company, Fuji Xerox has been engaged in sales activities in the Asia-Pacific region with the “Fuji Xerox” brand whereas Xerox Corporation has been engaged in sales with the “Xerox” brand in the other regions. The decision to end the Technology Agreement will result in the removal of such sales territory restrictions from April 2021, paving the way for Fuji Xerox to expand its business worldwide under a new original brand.

Pursuant to the expiration of the Technology Agreement, Fuji Xerox will change its company name to “FUJIFILM Business Innovation Corp.” as of April 1, 2021. It will also swiftly work to strengthen its document and adjacent businesses, and expand into new business areas. Fuji Xerox aims to foster innovation with the other companies in the Fujifilm Group by accelerating the market introduction of solutions and services that build on technologies related to the cloud, artificial intelligence, and the Internet of Things.

“Fuji Xerox is now strongly positioned to conduct businesses dynamically and with more liberty in a truly global manner,” said Kouichi Tamai, president and representative director of Fuji Xerox. “Today’s announcement of ending the Technology Agreement with Xerox Corporation opens doors for Fuji Xerox to, after April 2021, utilize our own technologies and synergize with technologies owned by other Fujifilm Group companies to produce/market products and solutions under our own new brand worldwide. Additionally, becoming a wholly owned company of FUJIFILM Holdings Corporation as announced in November enables us to make business decisions more efficiently regarding investing in new businesses, building alliances, and pursuing acquisitions with a worldwide perspective. These new exciting steps are for all our customers – both our current customers in the Asia-Pacific region as well as our future customers in the US/EU region. By continuously developing innovative products and solutions that improve efficiency, we will help them resolve their business challenges.”

Fuji Xerox Co., Ltd. is a Fujifilm Group company, established in Japan in 1962. Since its beginning with copiers, Fuji Xerox has revolutionized office work and continues to provide solutions that increase work productivity. The company has now grown into a U.S. 10 billion dollar enterprise and became a wholly owned subsidiary of FUJIFILM Holdings Corporation on November 8, 2019.

Facebook
Twitter
Pinterest
WhatsApp
Previous articleFuji Xerox Announces Corporate Name Change to FUJIFILM Business Innovation Corp.
Next articleAdvice on updating to the latest iOS and Android versions for enhanced efficiency and continued use of K PLUS