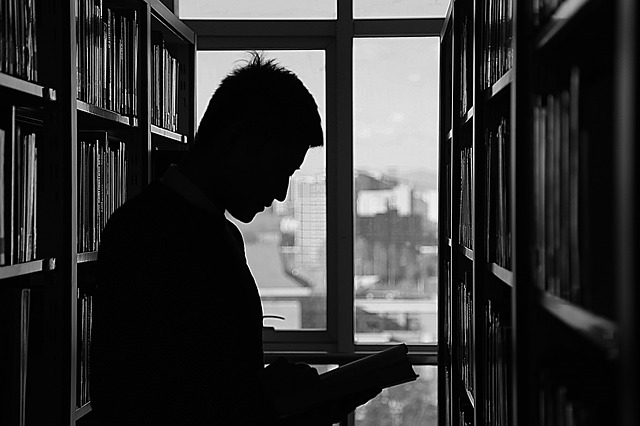 Nreal, a developer of ready-to-wear mixed reality glasses, today announced it has asked a federal court to dismiss Magic Leap’s lawsuit against the company and its founder, Chi Xu. Nreal is seeking a dismissal of what it contends is baseless litigation intended to slow the growth of Nreal, a nimble augmented reality innovator.

Nreal is setting a new standard for augmented reality with superior, lightweight, affordable mixed-reality glasses that are a fraction of the weight and price of Magic Leap’s. Nreal has been at the forefront of developing user-friendly mixed reality wearables with industry-leading wide-screen and vivid display.

“Nreal’s strong growth is driven by our passion for innovation, as we strive to bring mixed reality a step closer to reality,” said Xu. “We will fight Magic Leap’s meritless legal claims and will not allow them to distract us from innovating and delivering unparalleled augmented-reality products.”

As stated in Nreal’s Motion to Dismiss: “Rather than focus on developing a superior product, Magic Leap has resorted to filing lawsuits to slow down new entrants in the AR market. In 2016, Magic Leap filed a trade secret case against two former employees who had attempted to start a new company in the AR field. After the Court found that Magic Leap’s “disclosures in totality fail to disclose the asserted trade secrets with ‘reasonable particularity,’” the parties settled, and the case was dismissed. Now, in 2019, Magic Leap is at it again, this time filing vague and unsubstantiated claims against Nreal and its co-founder, Chi Xu, apparently because Nreal is developing exciting new AR glasses technology that is a fraction of the weight and a fraction of the price of Magic Leap’s headset.”

The lawsuit was filed against Nreal in federal court in San Jose. Nreal’s motion to dismiss calls for Magic Leap’s complaint to be dismissed in its entirety.