HomeNewsFinanceWeWork Announces Completion of $1.5 Billion Funding from SoftBank Group; Board and...
FeaturedNewsFinance 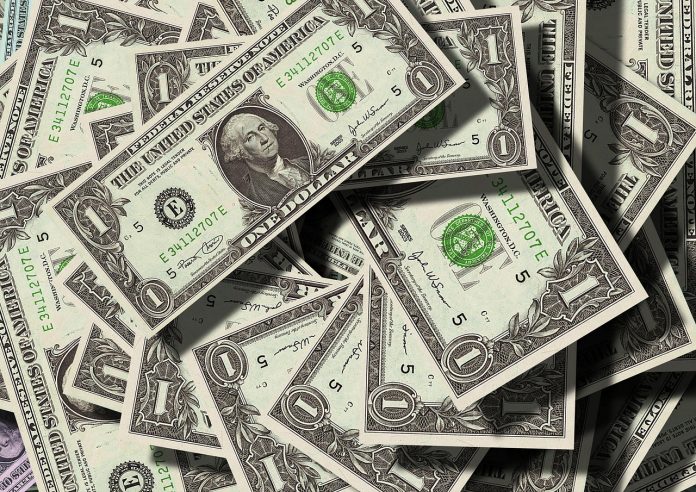 The We Company (“WeWork” or the “Company”) and SoftBank Group Corp. (“SoftBank”) today announced that WeWork has received $1.5 billion in funding, which was an acceleration of the existing payment obligation, approved by WeWork’s shareholders at $11.60 per share. In connection with the completion of the $1.5 billion funding from SoftBank, several governance changes became effective today, including the reconstitution of the WeWork Board of Directors.

As previously announced, the $1.5 billion payment and governance changes are part of an agreement with WeWork that has now been approved by WeWork shareholders, under which SoftBank will provide significant funding to the Company. The financing package includes $5 billion in new debt financing.

“The $1.5 billion in funding that WeWork received today from SoftBank positions the Company for the future and underlines Softbank’s steadfast belief in the business,” said Marcelo Claure, Executive Chairman of the Board of Directors of WeWork. “WeWork is leading the innovation of a multi-trillion dollar industry, and this financing package enables the company to accelerate the path to profitability and free cash flow generation. I want to thank management, the entire WeWork team, our members, landlords and communities around the world for their continued support and dedication.”

Claure added, “Softbank’s high-conviction investment comes with operational support as well as improved governance. With our expanded Board seats we anticipate appointing two additional directors in the near future.”

Pursuant to the previously announced agreement with WeWork and completion of the accelerated $1.5 billion payment commitment, several governance changes are effective immediately. The Board of WeWork has been reconstituted to include 10 members, initially consisting of:

Other governance changes, which became effective today include:

About The SoftBank Group

WeWork provides members around the world with space, community, and services through both physical and virtual offerings. Its mission is to create a world where people work to make a life, not just a living. As of Q2 2019, WeWork had 528 locations in over 111 cities and 29 countries. Our 527,000 memberships represent global enterprises across multiple industries, including 38% of the Global Fortune 500. We are committed to providing our members around the world with a better day at work for less.