HomeNews Project Management Institute Announces the Top 50 Most Influential Projects of the...
FeaturedNews 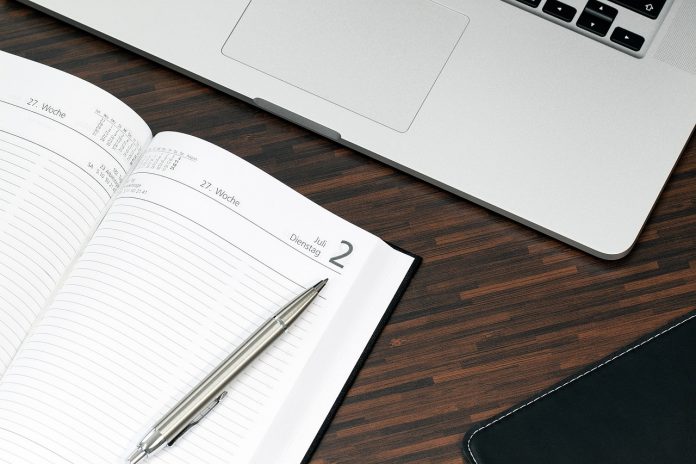 From Skyscrapers to Cutting-Edge Technology to Scientific Discovery, PMI Recognizes the Extraordinary Efforts that Redefined Our World

Project Management Institute (PMI) today announced the top 50 notable and influential projects of the past 50 years in its list of Most Influential Projects. This is a first-of-its-kind ranking for PMI that celebrates the most impactful projects from the past 50 years and highlights how project management has helped turn these ideas into reality.

The Most Influential Projects list recognizes projects that have transformed their sectors and the entire business landscape—from technology to healthcare, infrastructure to architecture, finance to entertainment. Honorees include iconic achievements such as Apollo 11, the Boeing 747® airplane, and the Human Genome Project, as well as under-the-radar triumphs like the Svalbard Global Seed Vault in Norway and China’s Tengger Desert Solar Park. The top ranked project is the creation of the World Wide Web.

The honorees were chosen from among more than 1,000 high-impact projects identified by 400 leaders in the global project management community, including PMI chapter leaders and members, as well as academics and industry experts. The final selections, made by PMI’s thought-leadership team, provide an inspirational reflection on what project work has enabled and the central role it has played in creating our present.

“The projects we’ve identified provide incredible insights into how project management has changed, is changing, and will continue to change the world for the better,” said Sunil Prashara, President and CEO of Project Management Institute. “This list demonstrates PMI’s vision of how excellence in project execution will be critical in meeting the challenges and opportunities of tomorrow.”

The list is part of PMI’s larger 50th anniversary celebration to recognize the important role project management has played over the past five decades and celebrate where the profession is going. In addition to the top 50 list, PMI also released the top 10 most influential projects across 14 categories in a variety of regions and industries.

To view the complete list of honorees and industry- and location-specific top 10 lists, visit pmi.org/most-influential-projects. The list will also be featured in a special edition of our award-winning PM Network® print magazine.

The Top 50 Most Influential Projects

Project Management Institute (PMI) is the world's leading association for those who consider project, program or portfolio management their profession. Through global advocacy, collaboration, education and research, we work to prepare more than three million professionals around the world for The Project Economy: the coming economy in which work, and individuals, are organized around projects. Celebrating our 50th anniversary in 2019, we work in nearly every country around the world to advance careers, improve organizational success and further mature the project management profession through globally-recognized standards, certifications, communities, resources, tools, academic research, publications, professional development courses and networking opportunities. As part of the PMI family, ProjectManagement.com creates online global communities that deliver more resources, better tools, larger networks and broader perspectives. Visit us at www.PMI.org, www.projectmanagement.com, www.facebook.com/PMInstitute and on Twitter @PMInstitute.

*All product names, logos, and brands are the property of their respective owners.