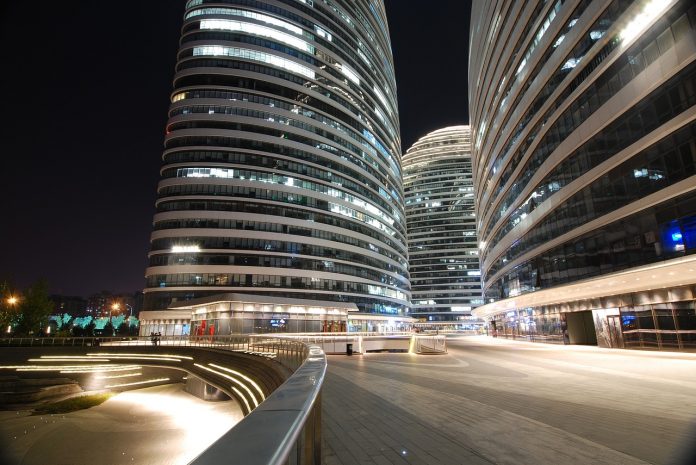 A few days ago, the Laos government released a report predicting that the GDP growth rate will be 6.7% in 2019, the industry will become the biggest driving force. It is estimated that the industrial growth rate will be 8.3%. Khanpei, a member of the Lao parliament, told reporters that many garment manufacturers and electronic equipment companies are gradually shifting their production bases to Laos. After the opening of the China-Laos railway, the transportation costs will be reduced. Laos' industrial modernization will benefit from the Railway.

Interconnection Between Laos and ASEAN Countries Will Also Rely on it

The China-Laos Railway project invested and built mainly by China and directly connected with China's railway network. The 414 km long railway adopts Chinese technical standards and equipment, and is scheduled to be completed in December 2021.

The China-Laos Railway Project is a strategic docking project between China's Belt and Road Initiative and Laos' strategy of “transforming the land-locked country into a land-linked country”. The Laos government attaches great importance to it and has set up a Project Steering Committee headed by the minister of the Department of Public Works and Transportation to coordinate and promote the construction of China-Laos Railway.

Khansu Benyaoun, the deputy secretary of the Lao Central Commission for Discipline Inspection, once said in an interview: “The China-Laos Railway will speed up the process of integration and interconnection between Laos and ASEAN countries, become a major transportation artery that runs through the north and south of Laos, become a new engine for the modernization of Laos.”

In April 2019, the two countries signed the Action Plan for China and Laos to Build a Community of Common Destiny .

Now, Laos will become the “starting station” for China to push forward the “Belt and Road” Plan and is expected to become the most potential production capacity center in the region.